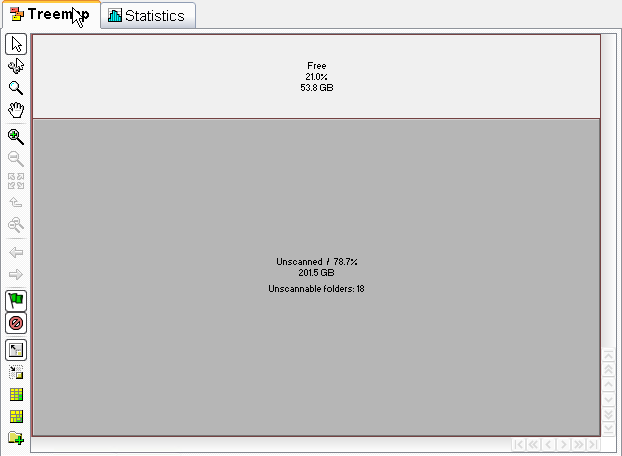 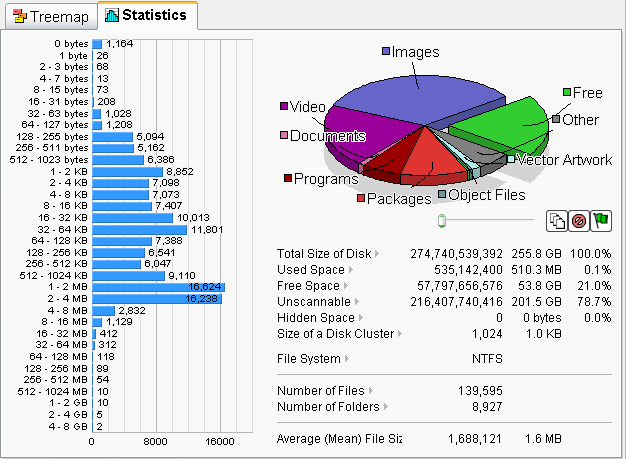 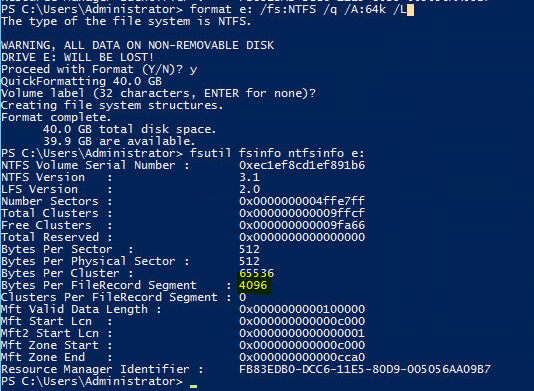 Special thanks to fellow vExpert Frank Buechsel, who introduced me to using fsutil for this enquiry.
Posted by Jim Millard at 4:15 PM